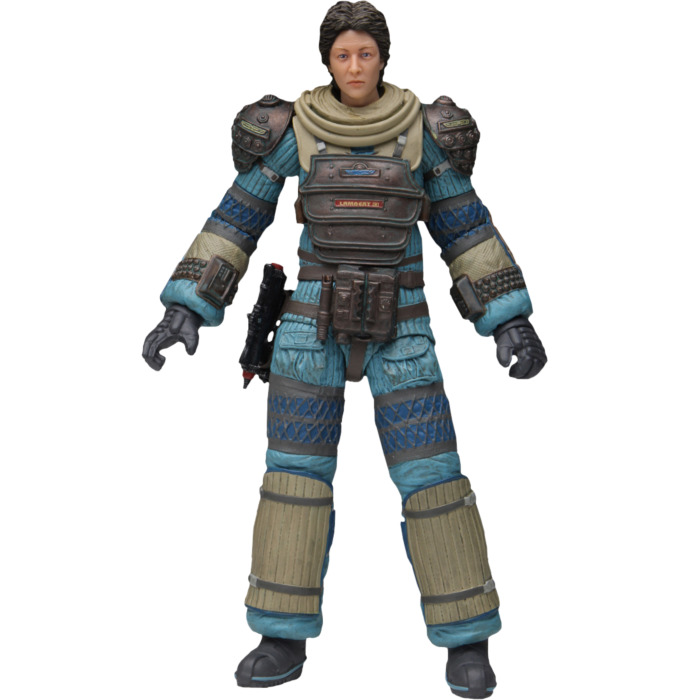 The Lambert action figure features the navigator of the Nostromo in her compression suit with the authentic likeness of Veronica Cartwright, capturing the cautious crew member before her untimely end at the hands of the Xenomorph before she could escape on the shuttle. The authentically detailed action figure has been carefully crafted in 7” scale with full articulation, and comes packaged in special 40th Anniversary Kenner inspired window boxes to commemorate the legacy of Alien.