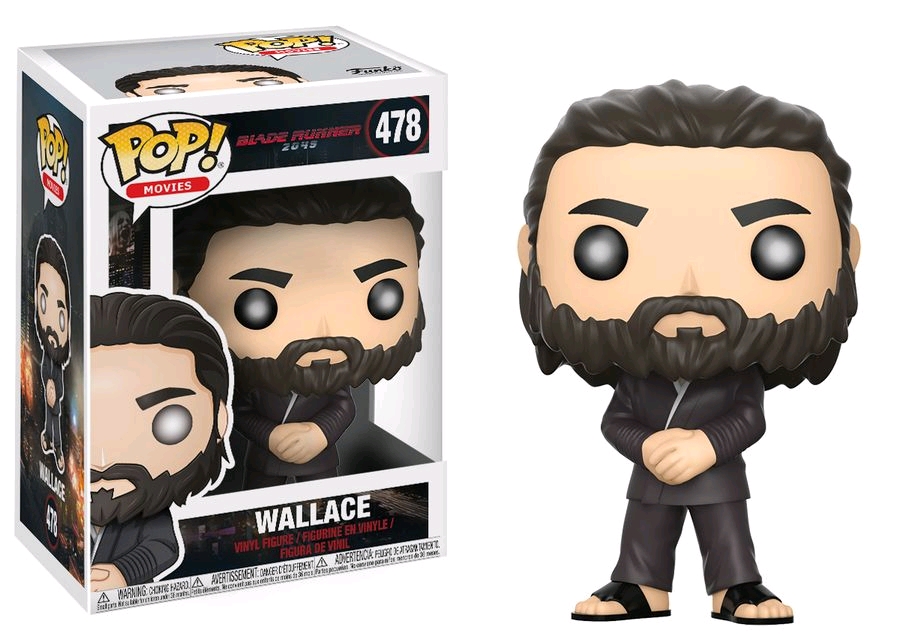 The highly-anticipated, long-awaited Blade Runner sequel is just a few weeks away and to celebrate, Funko have announced a new wave of Blade Runner 2049 Pop! Vinyl Figures!

The film follows the story of a new Blade Runner, LAPD Officer K, discovers a dark secret that could bring an end to humanity. The discovery leads him to Rick Deckard, a former blade runner who disappeared thirty years ago.

This Pop! features Neander Wallace, a manipulative replicant manufacturer played by Jared Leto in the film. An absolute must for any Blade Runner fan!