BATMAN CREATURE OF THE NIGHT HC 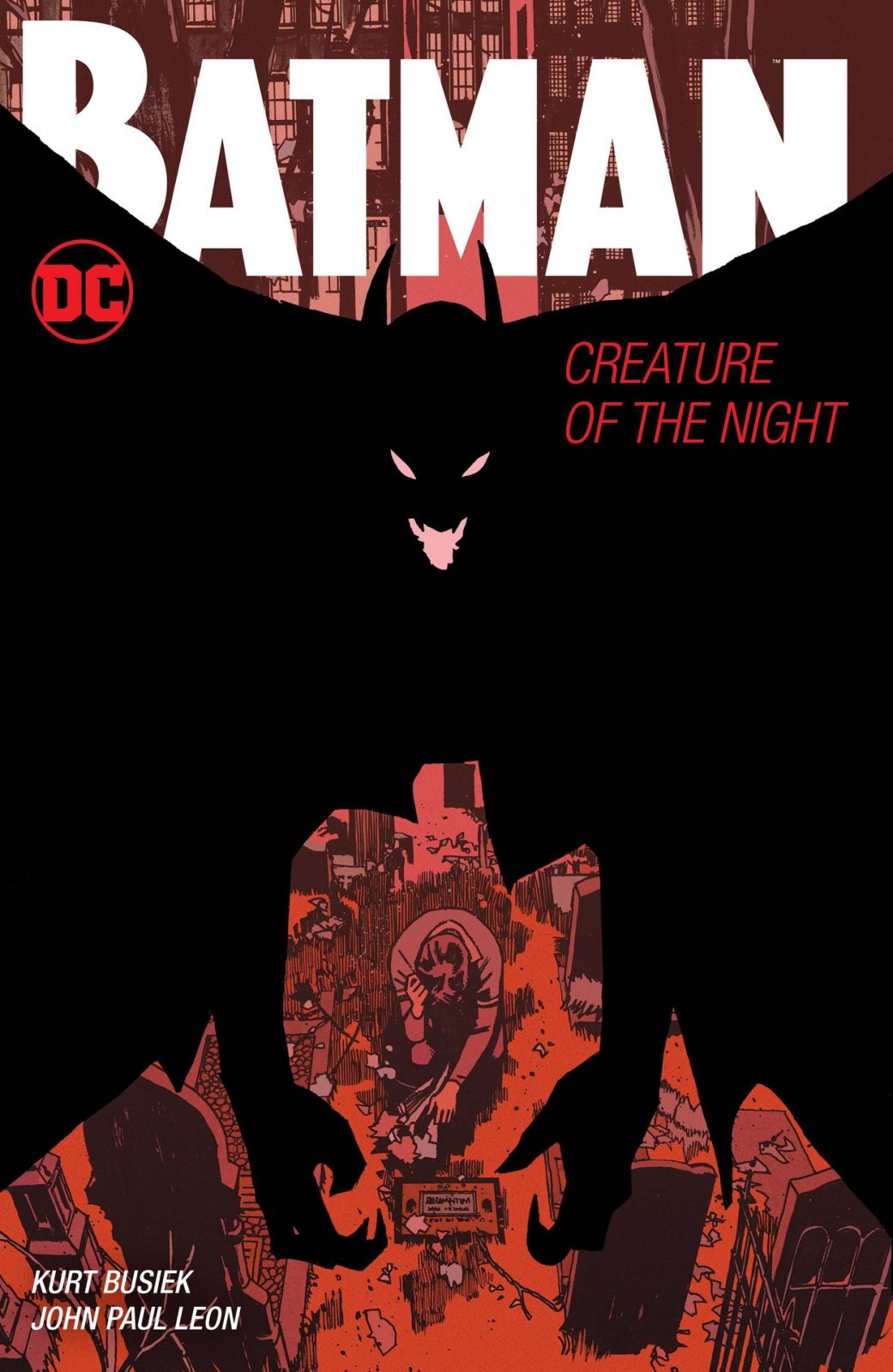 BATMAN CREATURE OF THE NIGHT HC

BATMAN CREATURE OF THE NIGHT HC DC COMICS (W) Kurt Busiek (A/CA) John Paul Leon Bruce Wainwright, a comic book-reading kid obsessed with the Caped Crusader, loses his parents in a violent crime…and in the real world, no superheroes exist to save the day. As the survivor of the brutal murder of his parents, young Bruce sees grief and rage build inside himself-until something strange starts taking wing in the Gotham night! Something similar to the comics he’s been reading his whole life. As life begins to imitate art, will Bruce Wainwright be able to live up to his fictional namesake? A deliberate spiritual companion to the beloved Superman: Secret Identity, Batman: Creature of the Night puts a new spin you’ve never seen before on the legend of Batman-and the dark emotions that drive him! Collects issues #1-4 of the critically acclaimed miniseries.