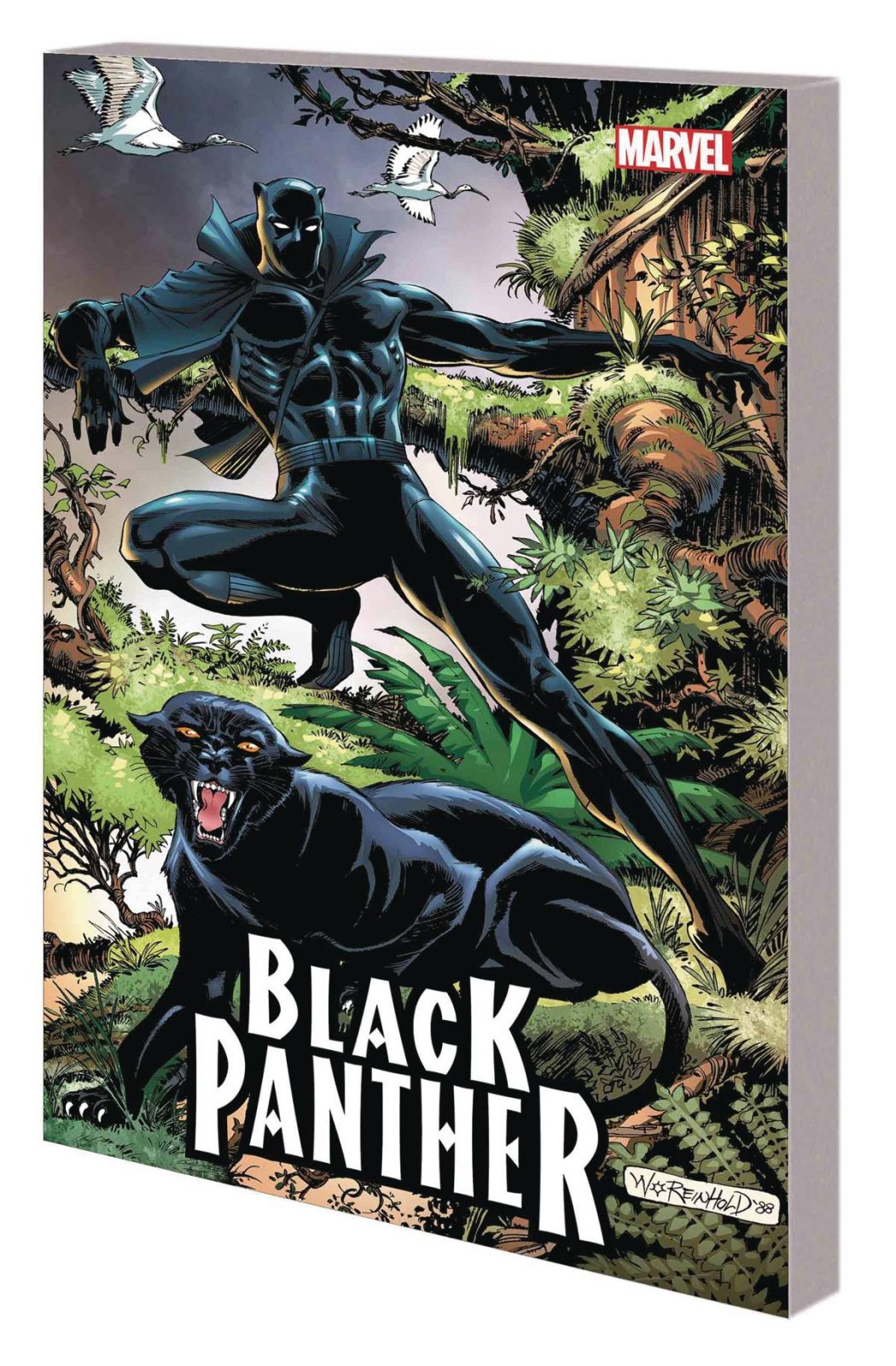 A Black Panther epic by one of his signature writers, Don McGregor, and artistic legend Gene Colan! He is T’Challa: strong, sleek, resilient – prowling the night with panther-like grace! And this is his quest: a stealth mission in South Africa, following rumors that the mother he never knew may still be alive! The Panther will take on soldiers and social injustice in a harrowing tale filled with tragedy and hard-hitting action. He’ll face bloody, brutal combat as he closes in on his prey as only the Black Panther can – with supreme strength of will. Discover a hidden gem in a Black Panther saga that unfolded across 25 chapters – collected here for the first time! Collecting material from MARVEL COMICS PRESENTS (1988) #13-37.