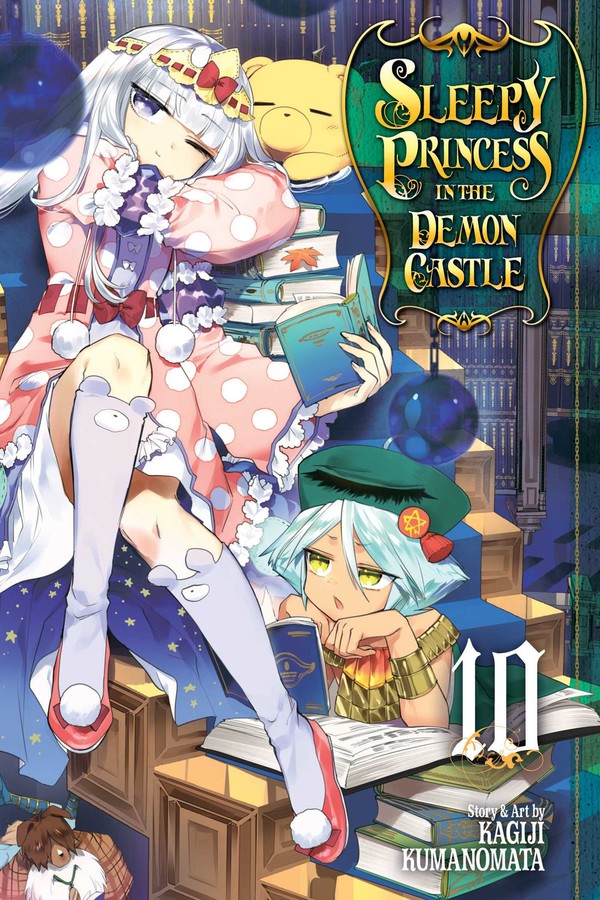 Kidnapped by the Demon King and imprisoned in his castle, Princess Syalis is…bored.

Princess Syalis refuses to play the part of the damsel in distress in a video  begging Dawner, the bumbling knight in hining armor, to rescue her. Instead,  she wants to be an armchair detective, a D.I.Y. hairdresser, and best friend to all hings furry. But she is mistaken for Poseidon’s girlfriend, an assassin, and  most shockingly of all, Demon King Twilight’s wife. How will Midnight (Twilight’s father and the former demon king) take to his son’s wife—er, hostage princess? And will the temperamental, dangerous old demon approve of the way his son is running the kingdom…?