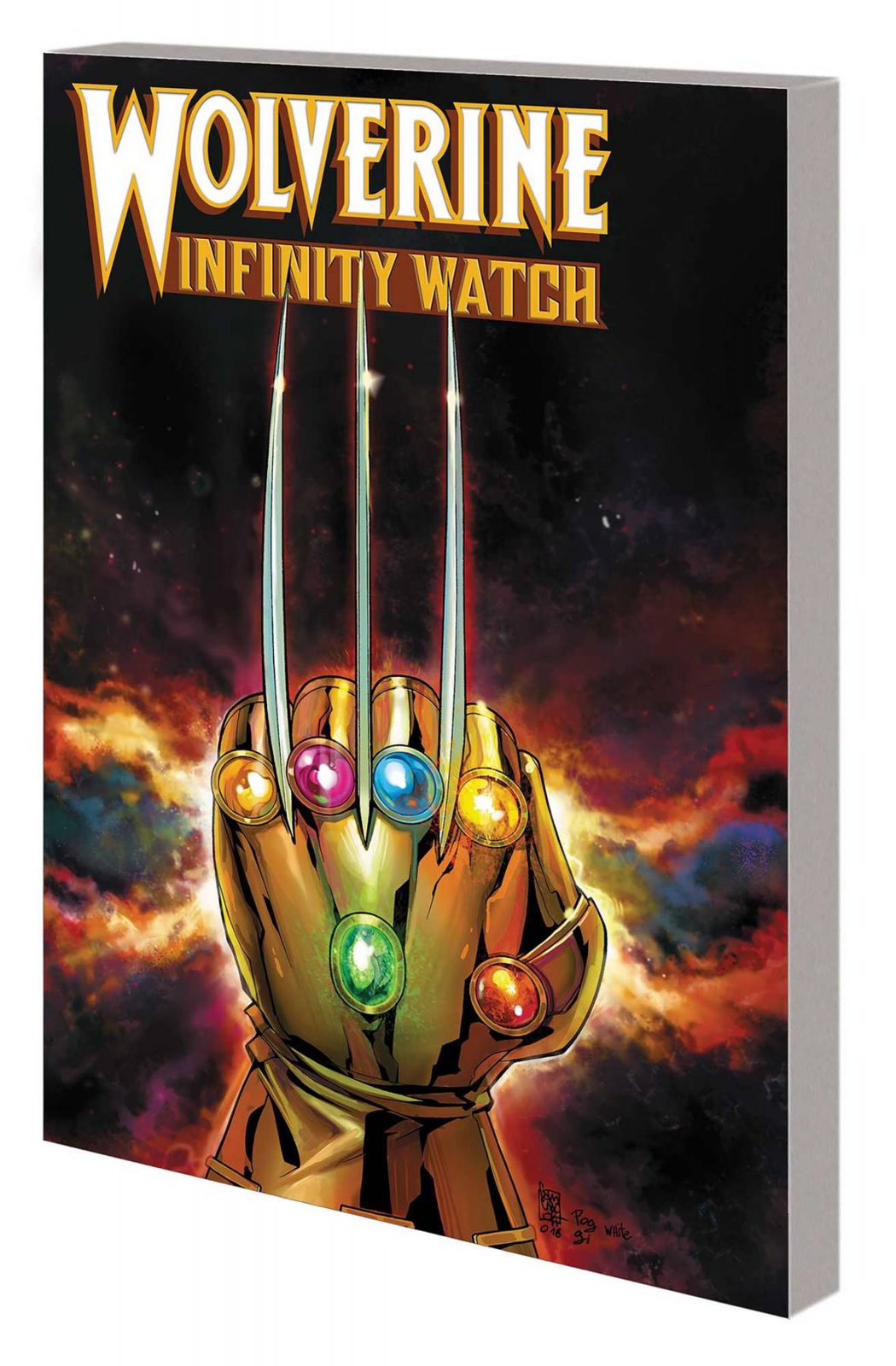 Written by MARK MILLAR Penciled by JOHN ROMITA JR. &KAARE ANDREWS Cover by JOHN ROMITA JR. “I haven’t enjoyed Wolverine this much since the Claremont & Byrne X-Men days…Millar is at the top of his game, and John Romita Jr. is doing the best work of his career.” – David S. Goyer, screenwriter of Batman Begins & Blade The complete epic, available for the first time in softcover! Brainwashed by the ninjas of the Hand, Wolverine slices and dices his way through foes and friends alike, ultimately resulting in the death of an X-Man! Captured and reprogrammed, Wolverine is sent against his former masters – but amid an orgy of death and destruction, is even the fiercest mutant alive a match for the deadly stare of the Gorgon?! Collecting WOLVERINE #20-32. 352 PGS./Parental Advisory …$29.99