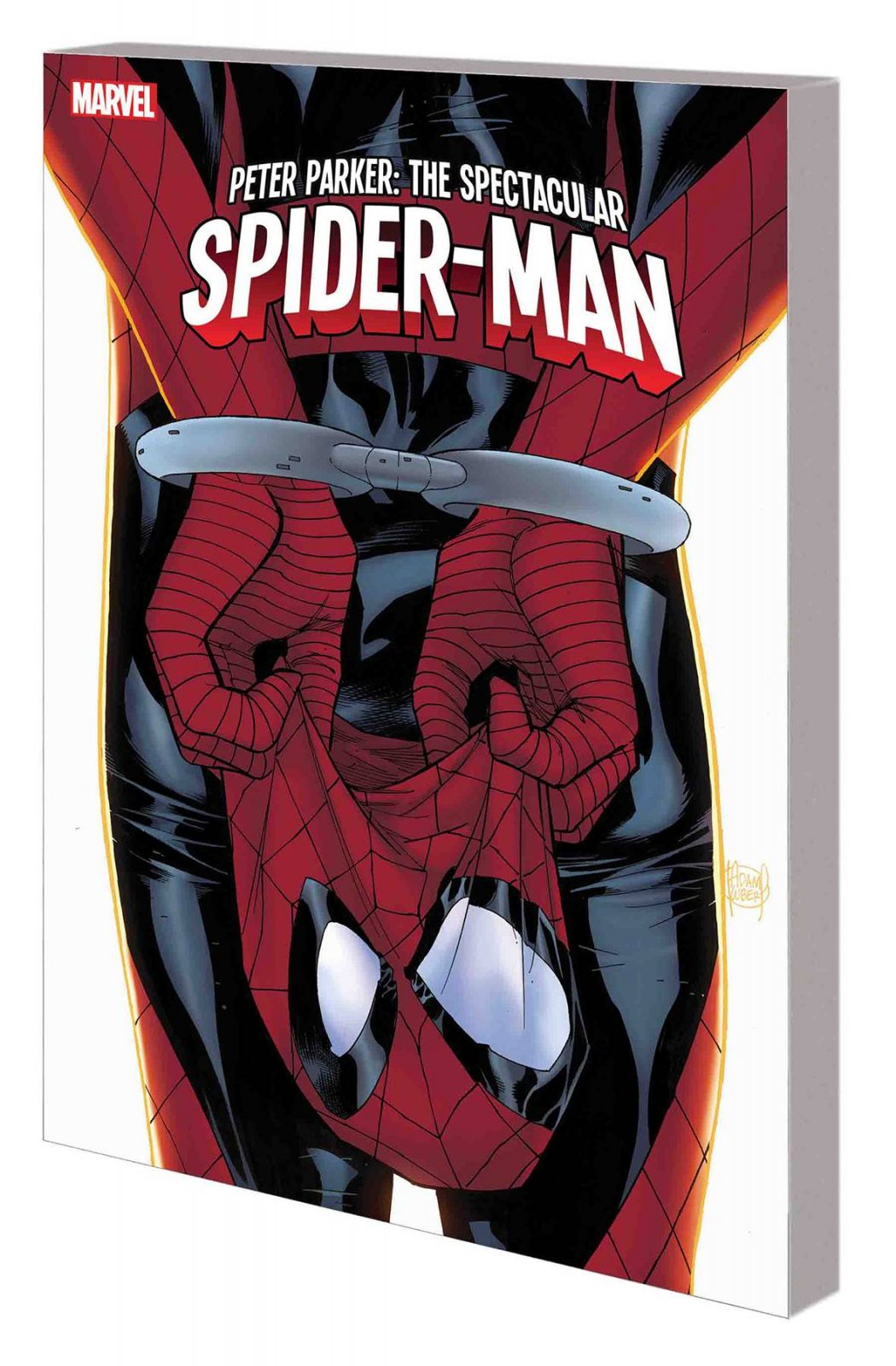 Pete is back in the friendly neighborhood, but he’s persona non grata as far as the NYPD is concerned! It’s a fresh twist on the age-old question – Peter Parker: Threat or Menace? And if the authorities’ pursuit of Peter and his sister, Teresa, isn’t enough, Black Panther is on their trail as well! And Spider-Man won’t give up without a fight! Meanwhile, the Tinkerer enlists the aid of his augmented allies to squash Spidey once and for all! Trapped in the middle of a family feud between Tinkerer and his do-gooder brother, the Mason, the wall-crawler secures a little help from a tech-heavy team of Marvel heroes and takes the fight directly to the geezer genius! But the Tinkerer has tech of his own – and it’s out of this world! Collecting PETER PARKER: THE SPECTACULAR SPIDER-MAN (2017) #297-300. Rated T